Level of Radiation at the Disposal Facility

Annual radiation limit for an ordinary person:
1 mCV (millisievert) per year (not including 2.4 mCV of the natural radiation)


Silo disposal is a method using natural and artificial barriers in a rock cavern in bedrock or under the ground, and the safety can be ensured by artificially excavating a silo.

Safety of Near Surface Disposal Facilities Reinforced with Artificial Barriers

It is designed and built with double-hull and double engine structure to prevent leakage in case of an accident.

An accident is prevented by state-of-the-art electronic equipment such as Automatic Identification System (AIS) and Automatic Radar Plotting Aids (ARPA). - The radiation level in the ship is automatically monitored by radiation monitoring system.

The radiation level in the ship is automatically monitored by radiation monitoring system.

Radiation protection and emergency response plans are established to prepare for an unexpected accident.

Safety is further guaranteed by prominent sailing personnel and radiation safety officers on board. 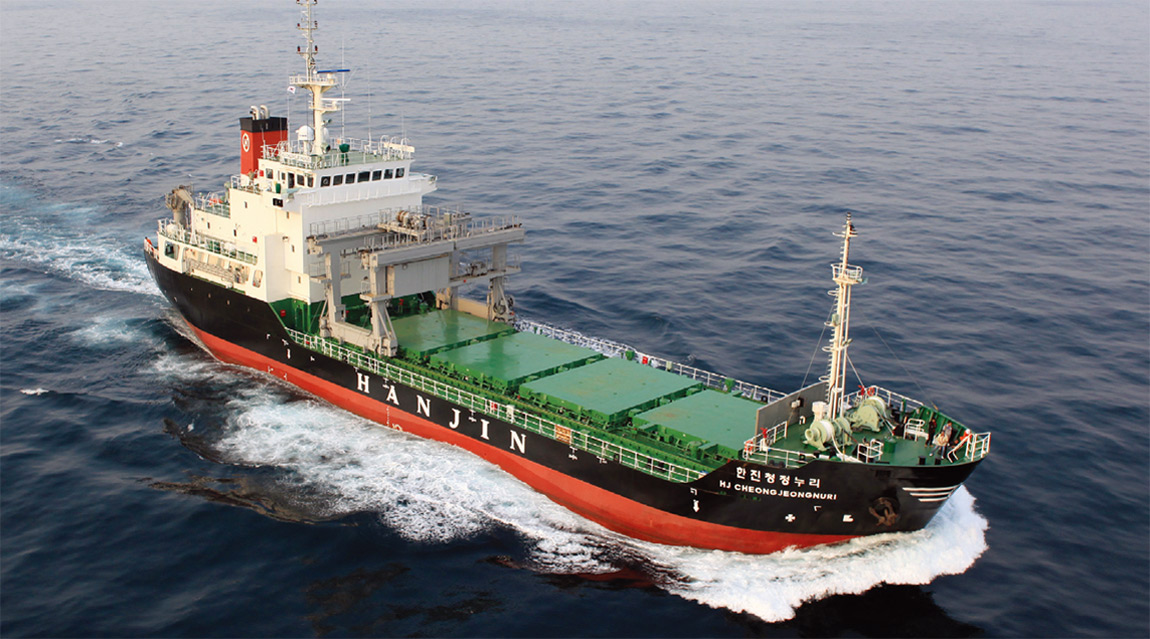